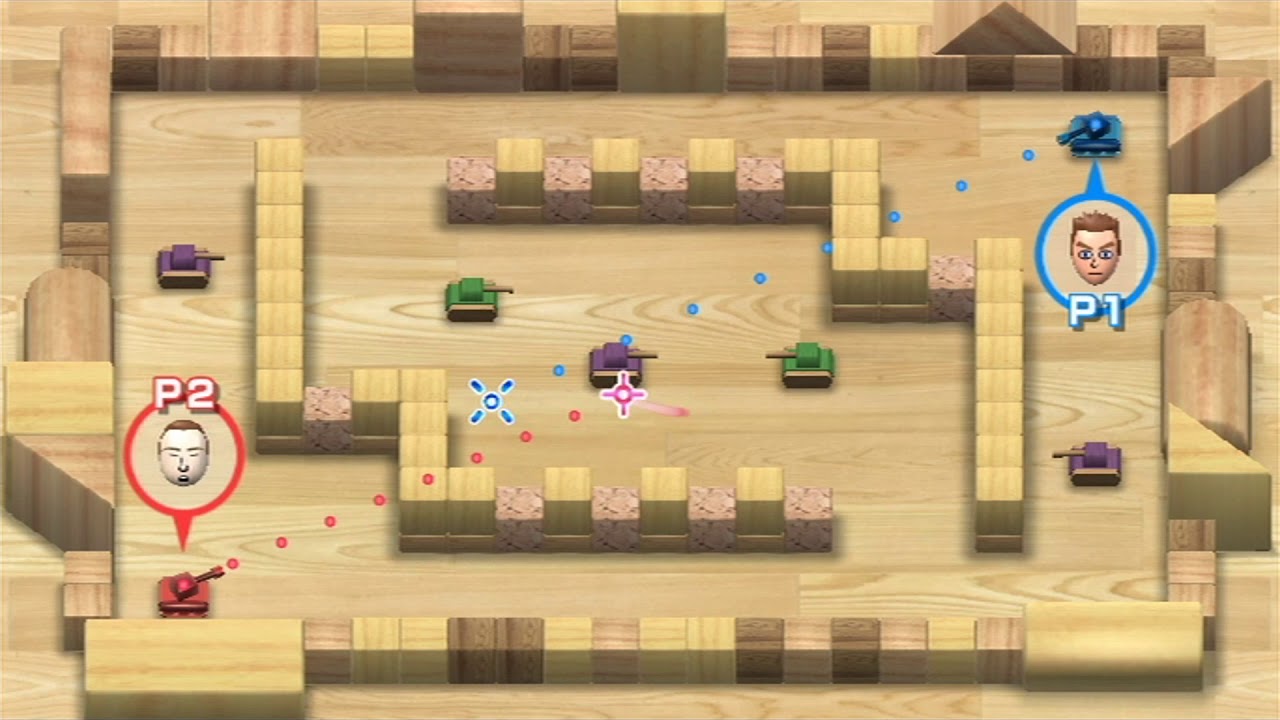 This is a capture of me and a friend playing the Tanks! mode of Wii Play for the Wii. This was recorded directly from my Wii (not the Wii U). I’m player one and Drew is player two.

My old two-player footage of Wii Play was only posted in 30 fps, and since Drew and I enjoy this game so much, we decided to record some new multiplayer footage in 60 fps.

I had actually been interested in getting Wii Play since shortly after I got my Wii in early December 2006 because it looked like more of Wii Sports. However, I never got around to buying it until 2011, mostly because I made the mistake of listening reviewers who bashed the game. It’s a shame I waited so long because the game is actually quite fun. It reminds me of a lot of the simple black box NES games I played as a kid.

Tanks! is probably the best game in this title. It looks incredibly simple, but the game is actually very challenging. In the two-player mode you can only complete the first 20 stages, which is a bit disappointing since the single-player mode has 100 stages.

Also, unlike the single-player mode, you don’t have any live with two players. Instead, so long as one player survives each mission, you’ll get to continue on. This actually makes things a bit more challenging. It took Drew and me several tries to beat this mode, but we had fun each time.

Recorded with the Hauppauge HD PVR and the Wii’s component cables at 60 frames per second. 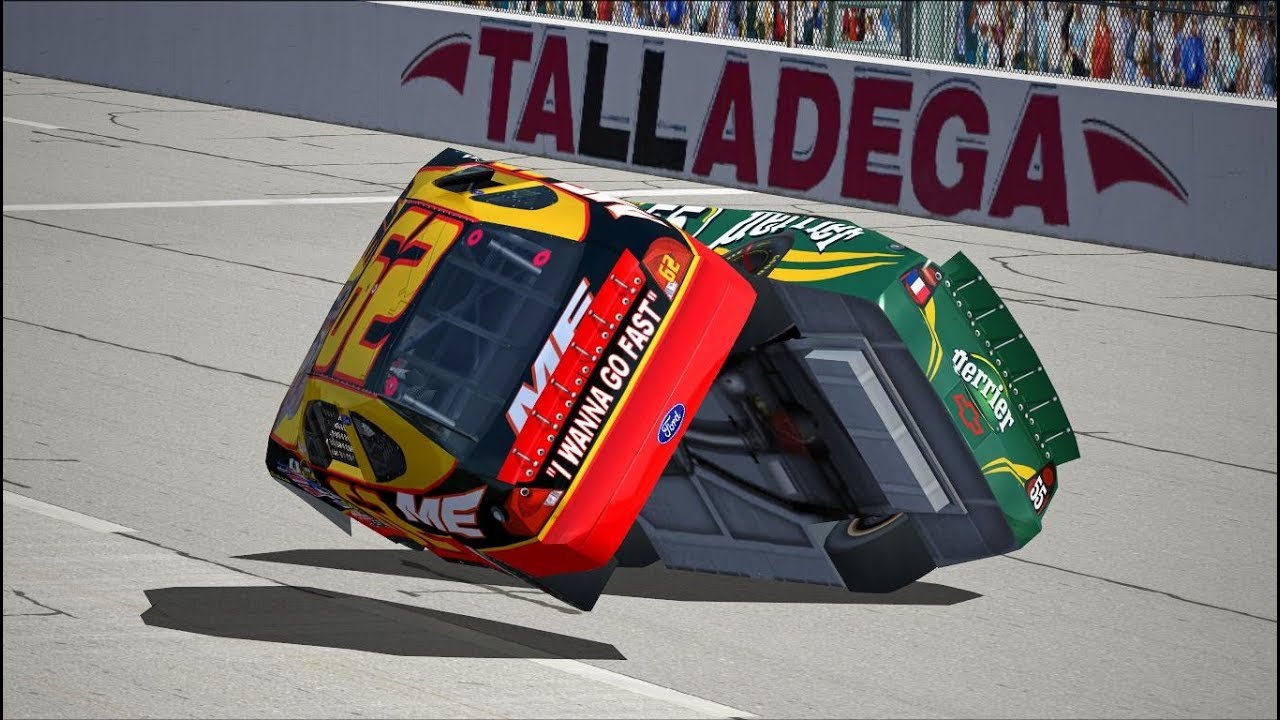 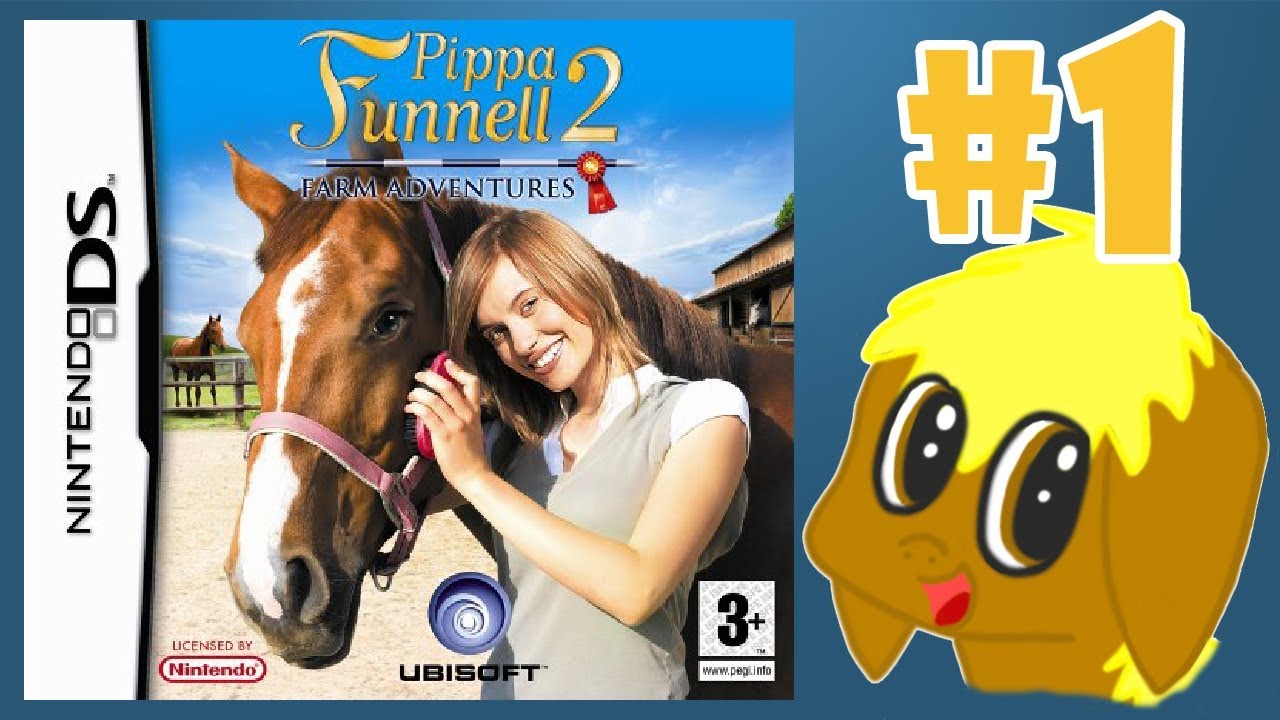 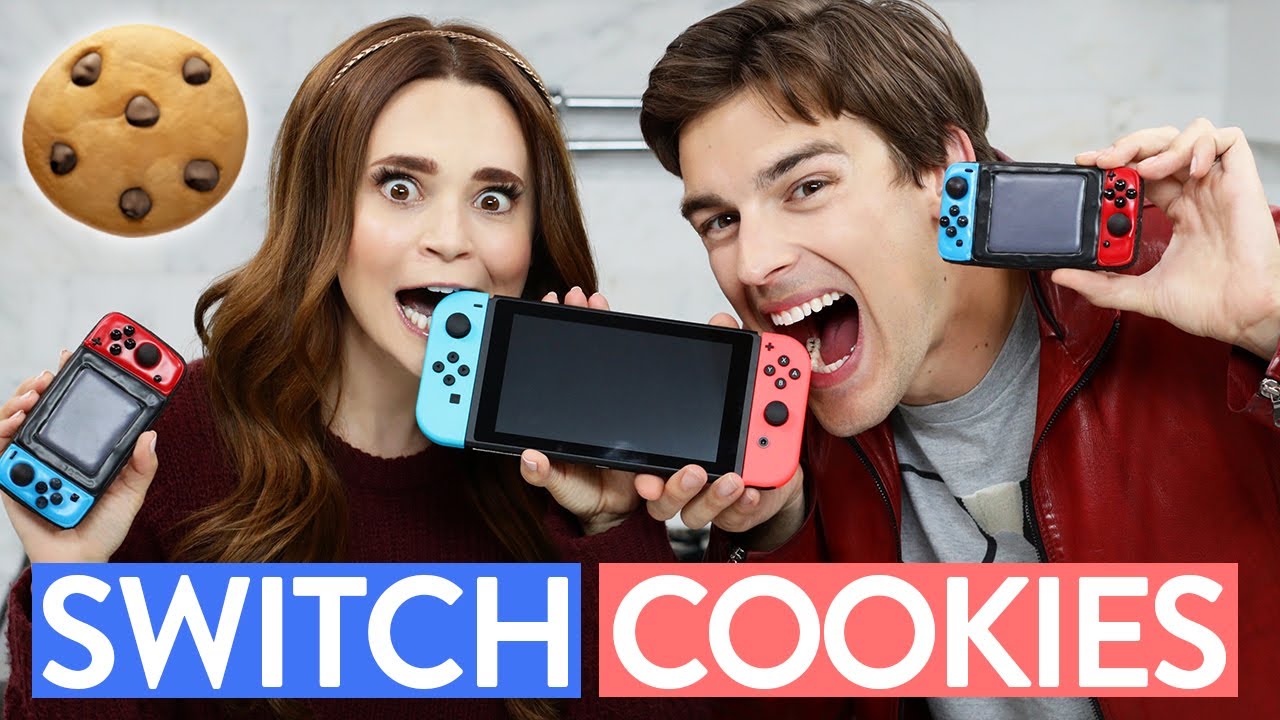 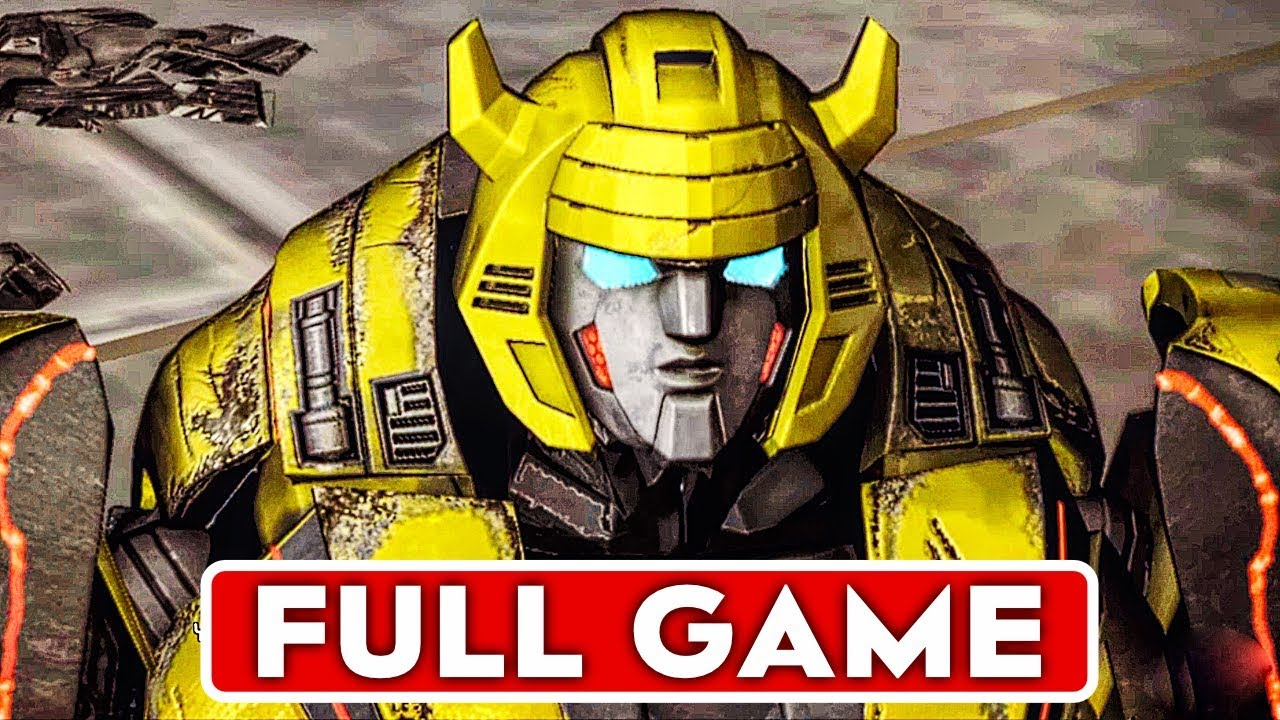 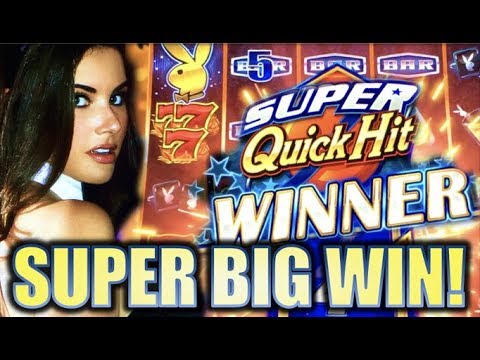