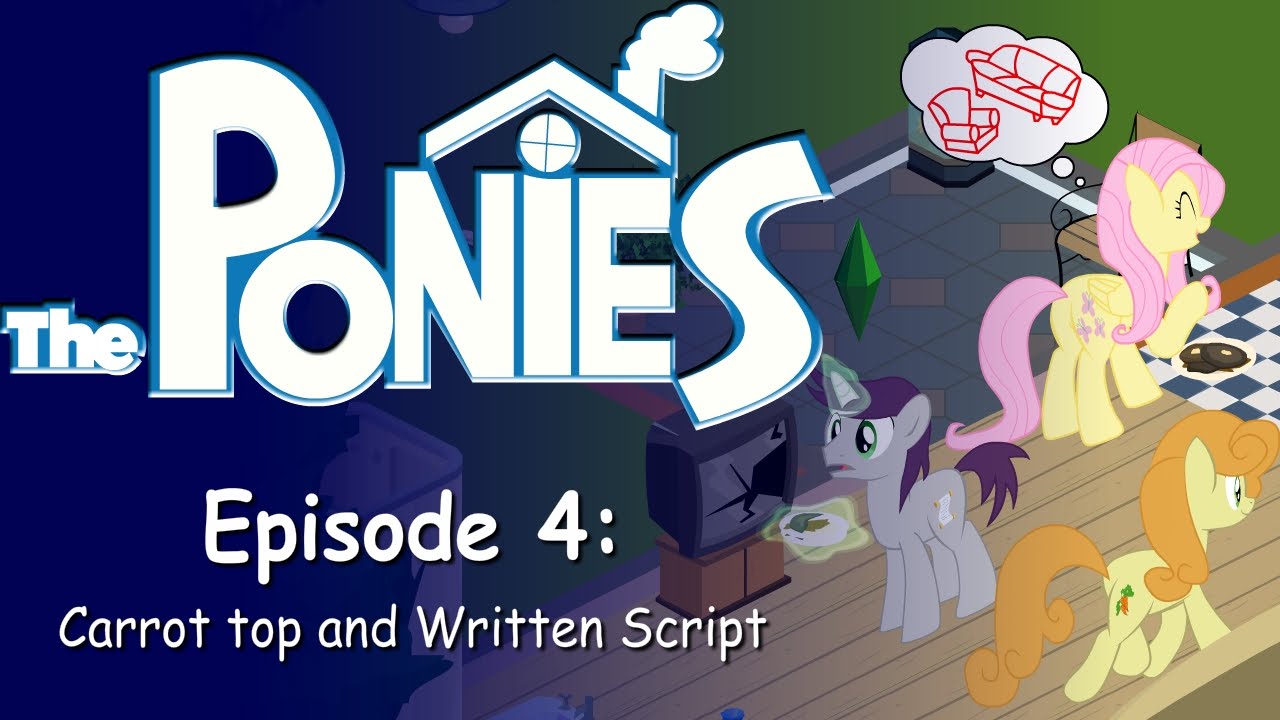 In this Pony Sims Episode, I will bring you on a journey through a cycle of the sims game in this animation, featuring Carrot Top and Written Script! Take a peek into their daily life as they live through another of their daily grind, Sims style!

I wish to thank you to my friends who has helped me in this parody animation project, especially:

Jayden, who wrote the Simlish Script and Item Desriptions – make sure to look at them!

Pinkie Rose who provided the voice for Carrot and Flutters

DaWillstanator who provided the voice for Written Script

Cosmic Manta who composed all the musics here

his rendition of winter wrap up!

Please support me on Patreon!

Episode 5 will be on Pinkie and the Cakes as they go through house party shenanigans! Any ideas? Please leave so in the comments below!

Hey there friends! Right here I believe is the time I want to clarify something, regarding why I disallow “Top Ten Pony Videos” to show footages of my animations.
Back then when my MLP-Dota 2 animation was released, Top Ten included the footage which involves ALMOST ALL of the animation, which I feel really unfair to us content creators as it means that there is no need to visit the creator’s original works.
This is why with the help of Galaxyart I talked to them if they can cut down the amount of footage; basically displaying just enough for a Top Ten list but not too much such that it feels like they just take the whole video and put it onto their list.
Unfortunately with my Age Of Empires Pony II video, this happens again. Which is why I actually asked for one final request to cut down whatever comes next in the case I do have the honour to qualify for it. However, the same case happened once again happened again with Age of Empires I Pony. And I feel that three times is just too much…

Due to this, originally I decided to pull out wholly out of Top Ten, that is I disallow my videos in Top Ten. However, me and Jhaller agreed that we could compromise, which is how it ends up today; and in the end I wish to thank JHaller for respecting my decision. 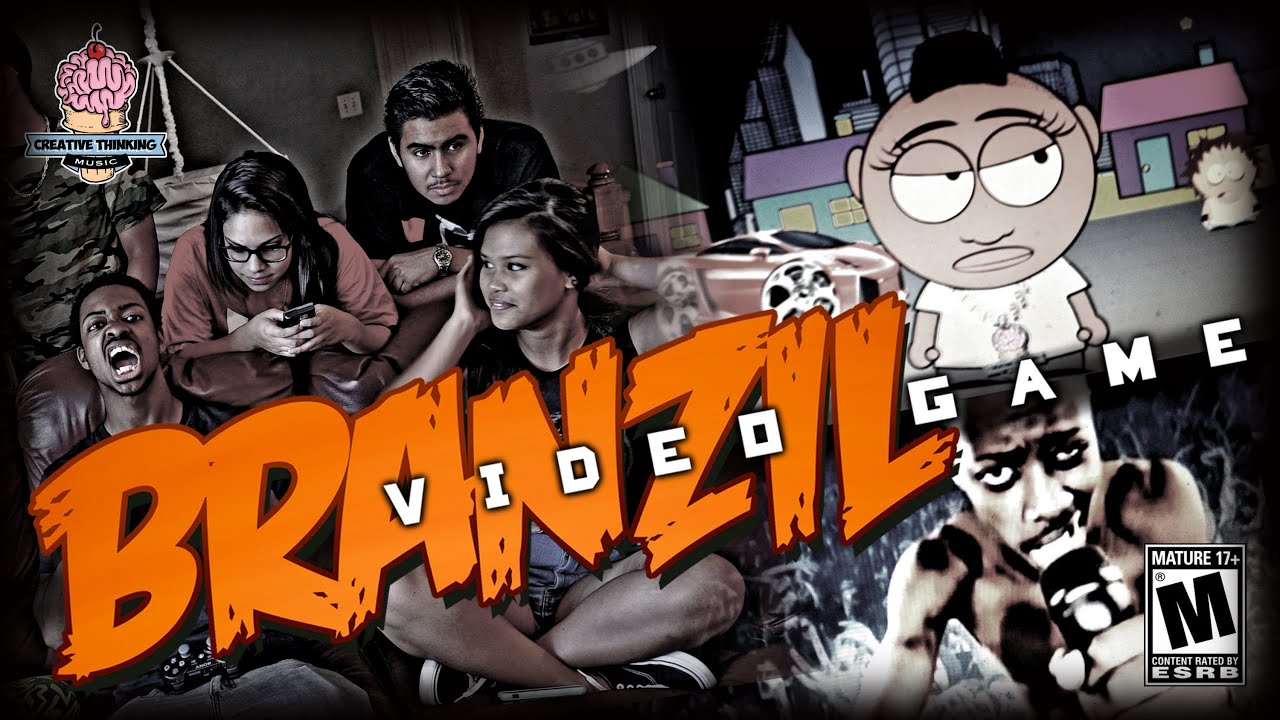 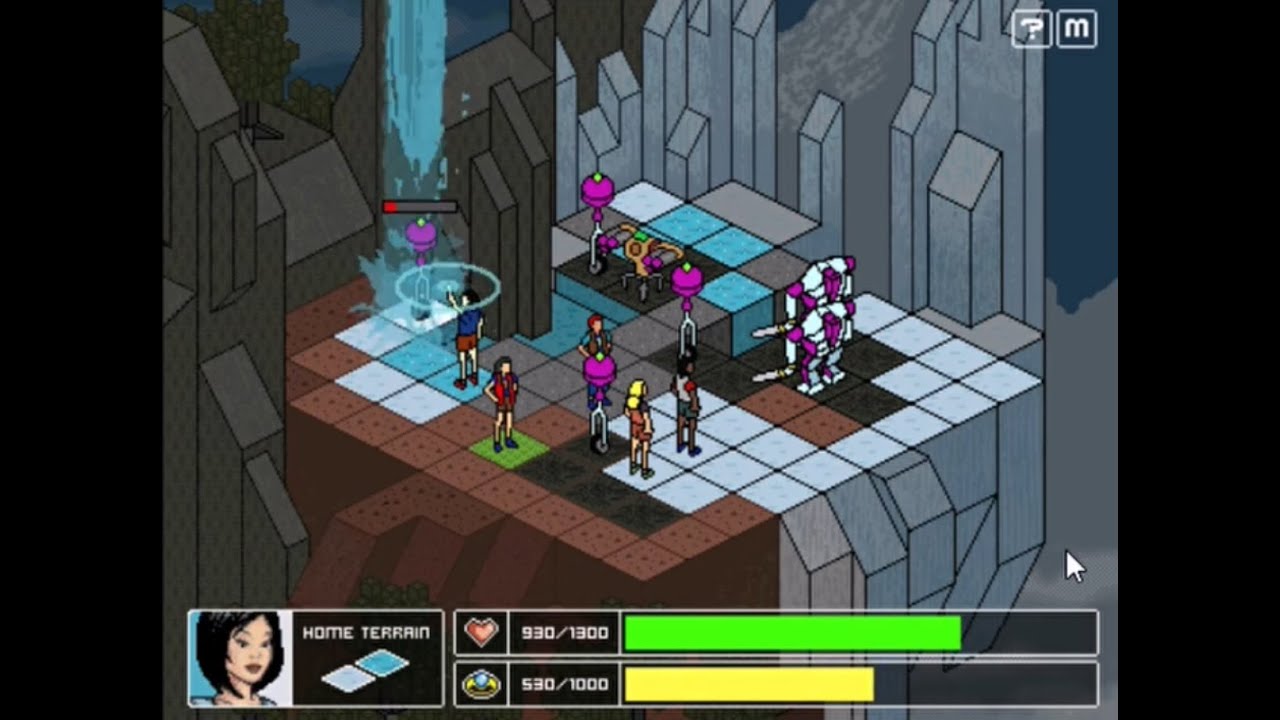 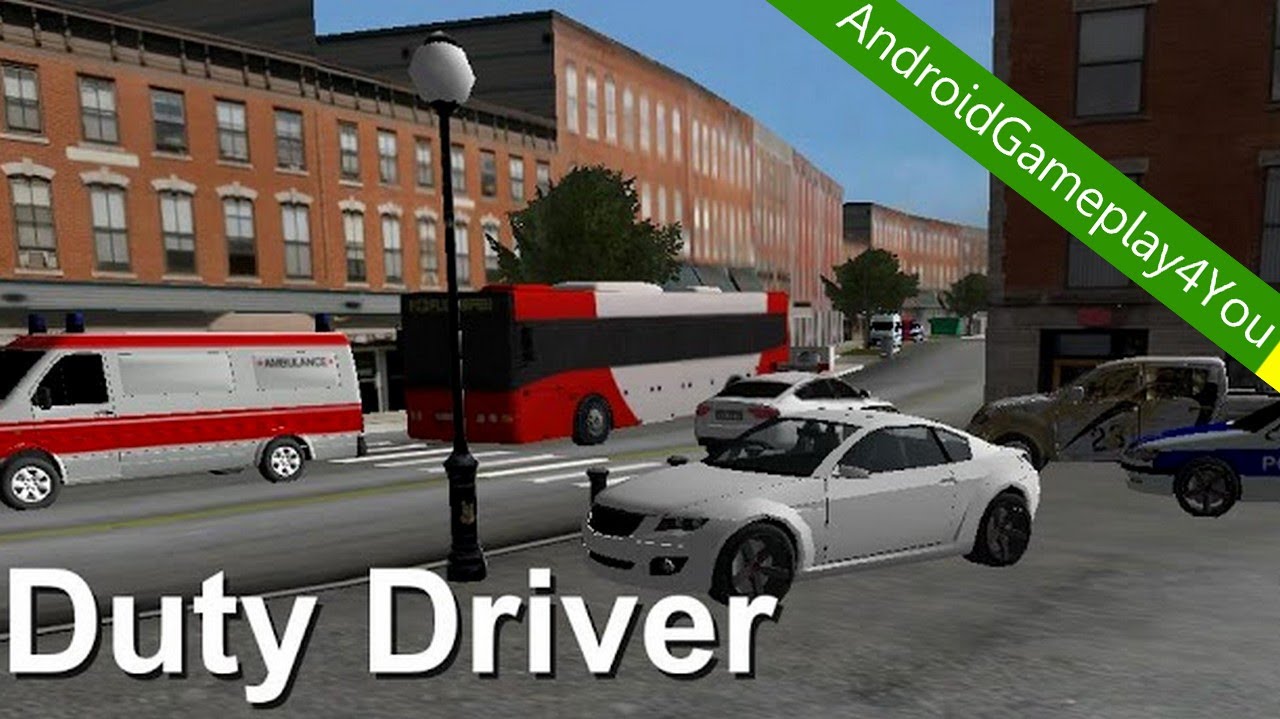 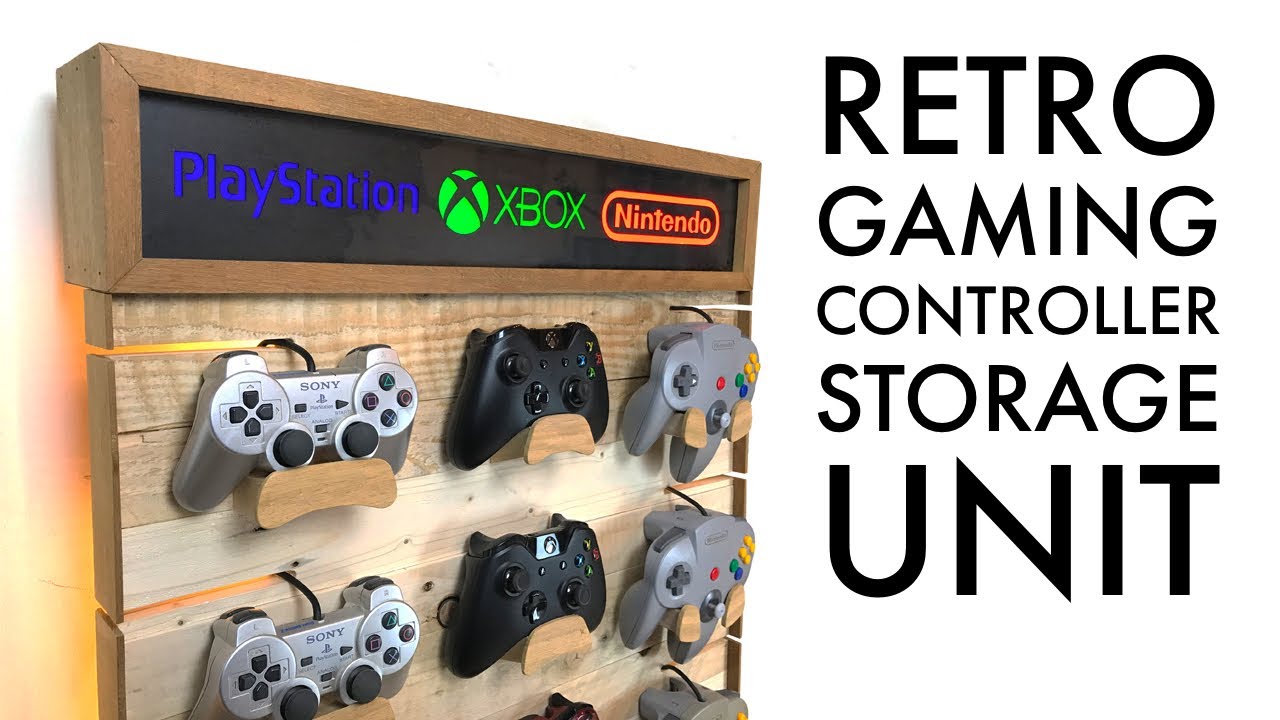