September 05, 2017
The Lexus NX 300, formerly known as the NX 200t, remains one of the sharpest luxury-utility vehicle designs on the road with newly added standard equipment to all models in 2018 for even more value for the money.

A Sport-Utility Vehicle with New Features for a Busy Lifestyle
Although the NX 300 offers a raised driving position, the vehicle’s cockpit still evokes a sporty driving experience with new features to complement a busy lifestyle. The newest include the Lexus Safety System+ as standard equipment, Lexus Enform Wi-Fi with 4GB of space (subscription complimentary for the first year) and a power back door with kick sensor available as a standalone option. Additional options include: a reimagined Luxury Package with Electrochromic mirrors and reverse tilt and memory mirrors; Blind Spot Monitor with Rear Cross Traffic Alert; and an updated Comfort Package with driver and passenger heated and ventilated seats.

A driving experience that is never ordinary, the NX driver faces a sculptured metal-faced four-dial gauge cluster with 3D speedometer and tachometer displays. Gauges in the F SPORT feature full-length illuminated needles. A 4.2-inch Thin Film Transistor (TFT) LCD in the center of the instrument cluster provides a full-color Multi Information Display (MID). A change in drive modes using the Drive Mode Select switch triggers a colored illumination in the MID– red for Sport mode, for example. The MID can also display phone and audio information.

A Sportier Design for the NX 300
To stand out on the road, the 2018 Lexus NX features dynamic styling updates to the exterior and interior design.

Caviar is added as an exterior color, as well as Glazed Caramel and Rioja Red (non-F SPORT models) for interior colors. For an even sportier look and feel, the NX 300 base model receives an updated front grille with two additional grille lines integrated with the lower bumper, a larger fog light opening below the front headlights, the addition of chrome accents on the lower rear bumper and updated tail lamps.
The crouching, muscular stance of the NX stems in part from providing good ramp-over angles, while also having the highest point of the vehicle set back toward the rear of the roof. A sharply raked tailgate and integrated spoiler are punctuated by Lexus’ signature L-shape light clusters featuring seamless LED illumination, with tailgate detailing that echoes the updated spindle grille design.
The LED theme continues with standard power folding outside mirrors that house turn signal lights. And, a single LED elegantly streams a welcoming beam of light along the top of the door handle and to the ground as the driver approaches the vehicle.
For the interior design of the NX 300, the center console remains the focal point with a standard eight inch multimedia screen with the option of a 10.3-inch screen with Navigation and a second-generation Remote Touch Interface (RTI) that’s 30 percent larger for better control to make menu selections easier. Additional interior updates for 2018 include: updated climate control buttons; new metallic accents on window switches and climate control switches; an updated clock with GPS; and updated round dial climate control switches for temperature, fan, and mode selection.

NX 300: Turbo Performance and Efficiency
While the NX’s straight-line performance will essentially remain the same, significant improvements have been made to the vehicle’s suspension tuning to enhance ride and handling. The springs, stabilizer bars and bushings have been retuned for improved turn-in response and steady-state cornering. Also, new shock absorbers improve the quality of the NX’s already smooth ride. But the biggest new change to the NX’s chassis is the available Adaptive Variable Suspension (AVS), now based on the advanced system found in the LC 500, which offers a range of up to 650 instantaneous compression and damping adjustments (up from 30) for enhanced control and overall handling stability.

The NX 300’s 2.0-liter four-cylinder engine produces 235 hp at 4800-5,600 rpm with 258 lb.-ft. of torque from 1,650-4,000 rpm. The D4-S injection system, which uses a combination of direct fuel injection and additional port fuel injectors, helps ensure ample power and crisp responsiveness at all engine speeds. Dual Variable Valve Timing with intelligence-Wide (VVT-iW) optimizes torque throughout the engine speed range and allows the engine to start in the Otto cycle and then run in the more fuel efficient Atkinson cycle at cruising speeds.
Read More 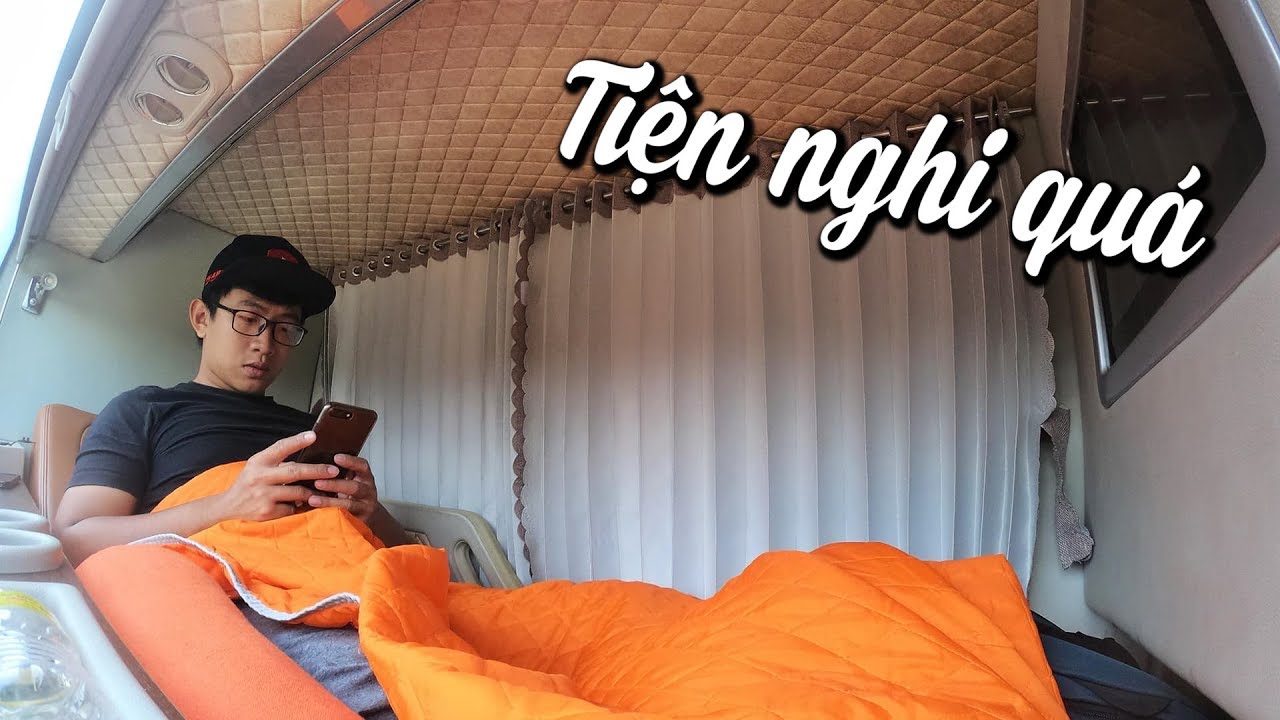 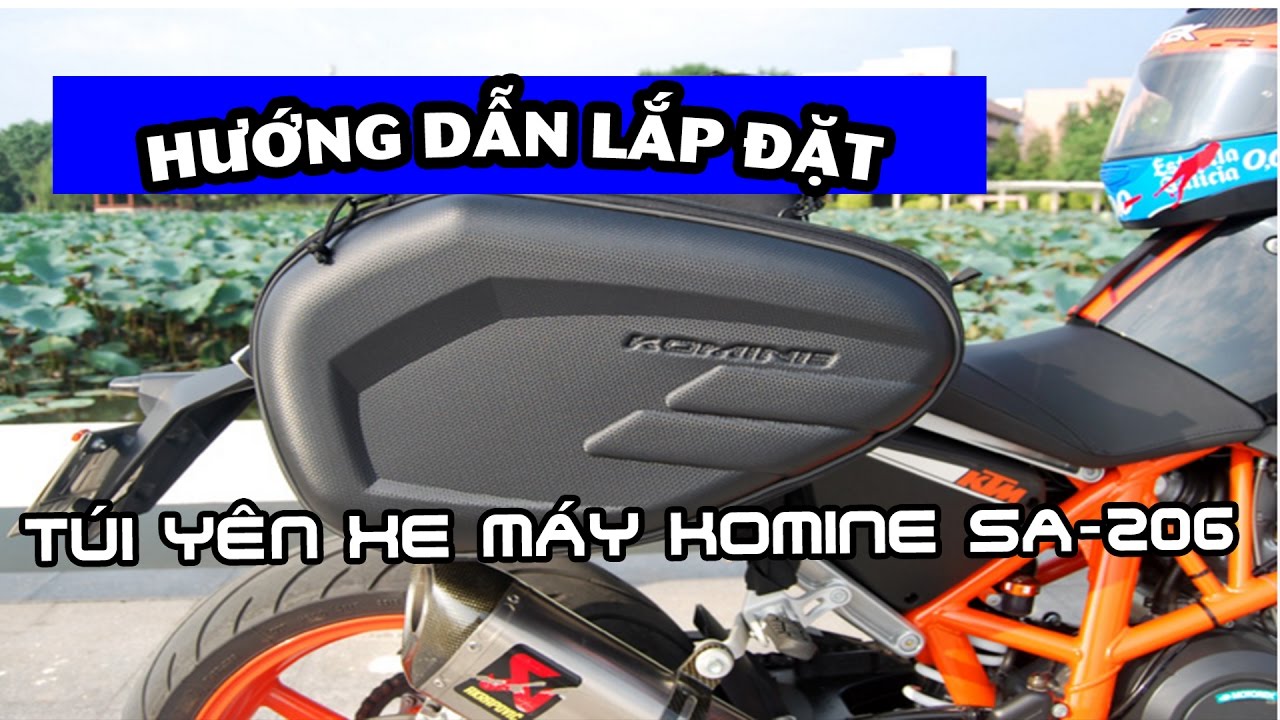 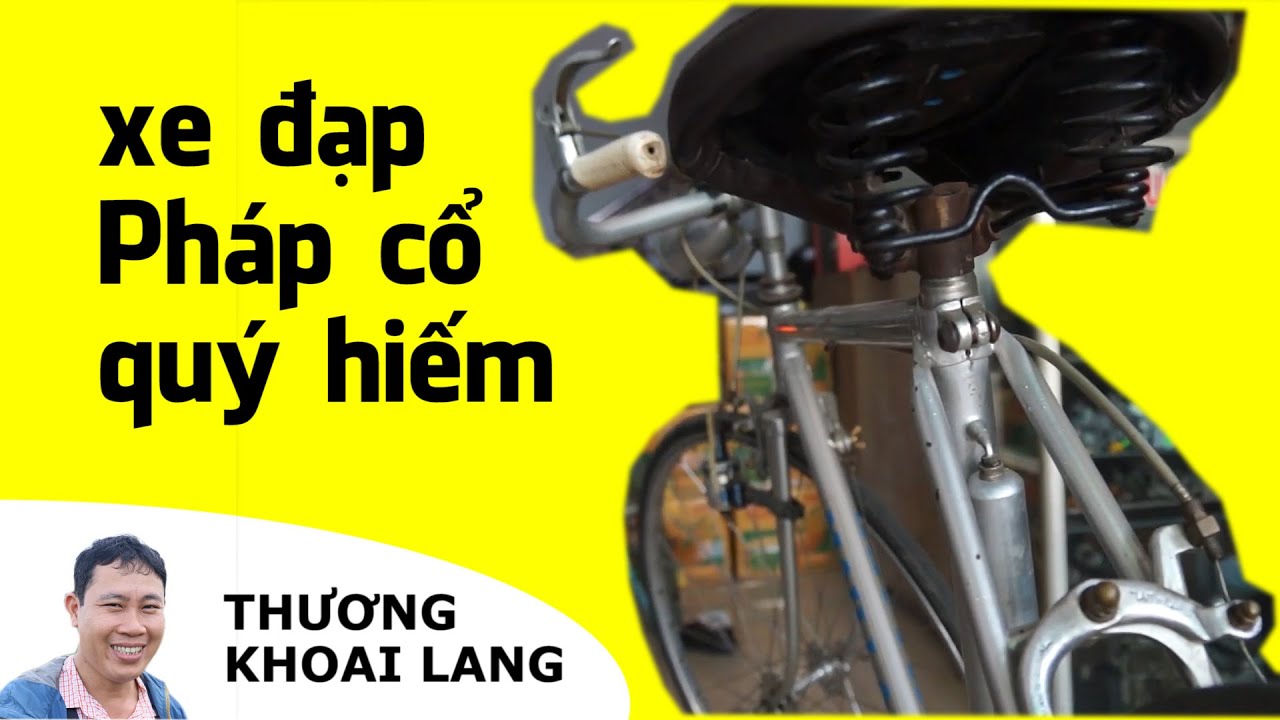 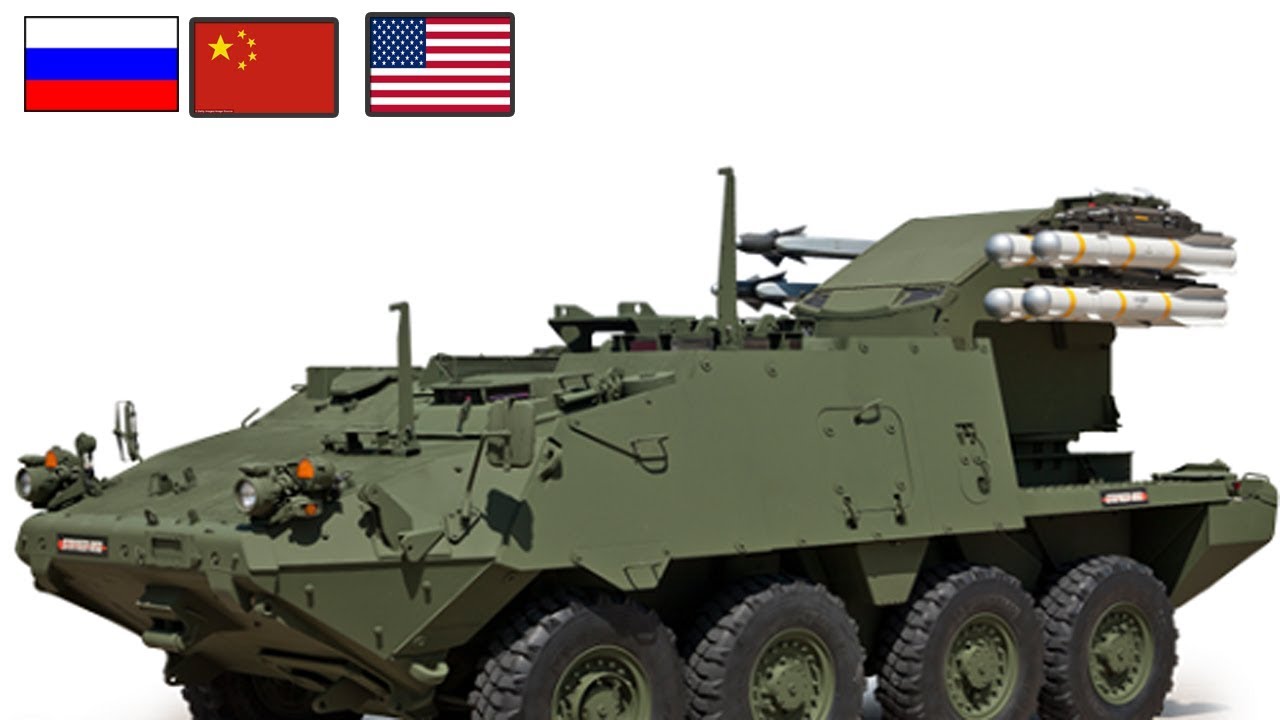 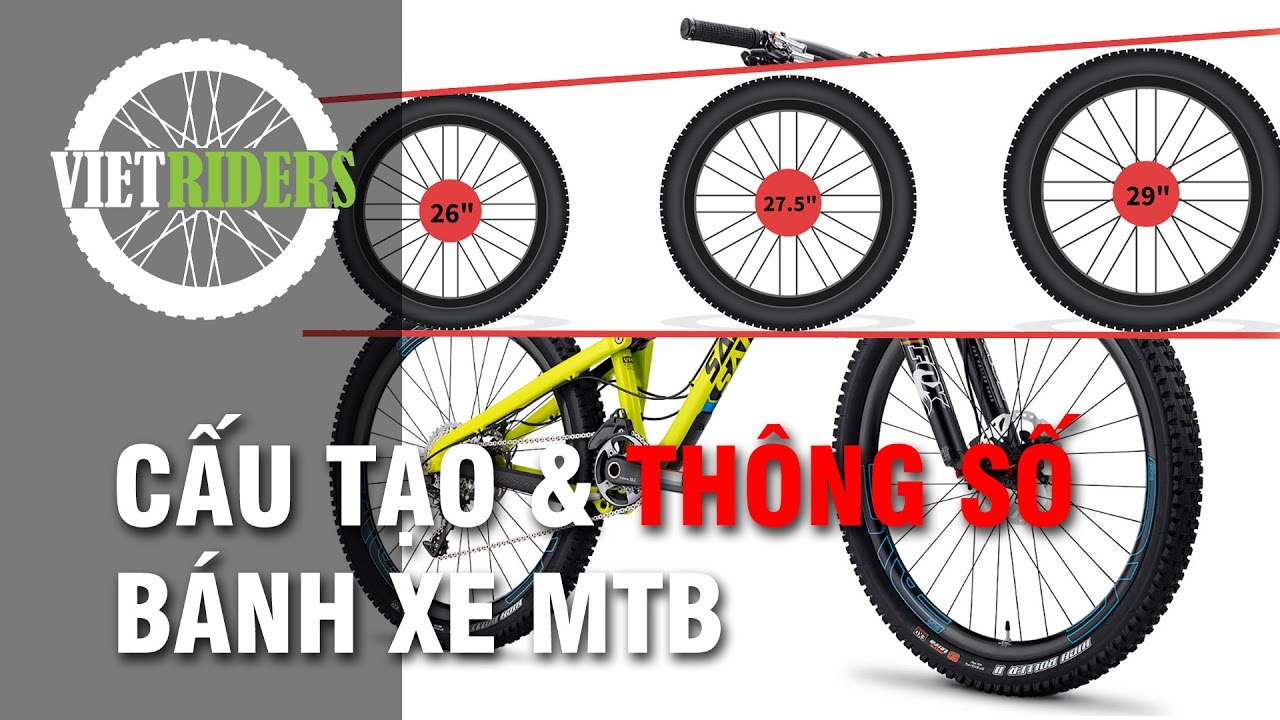 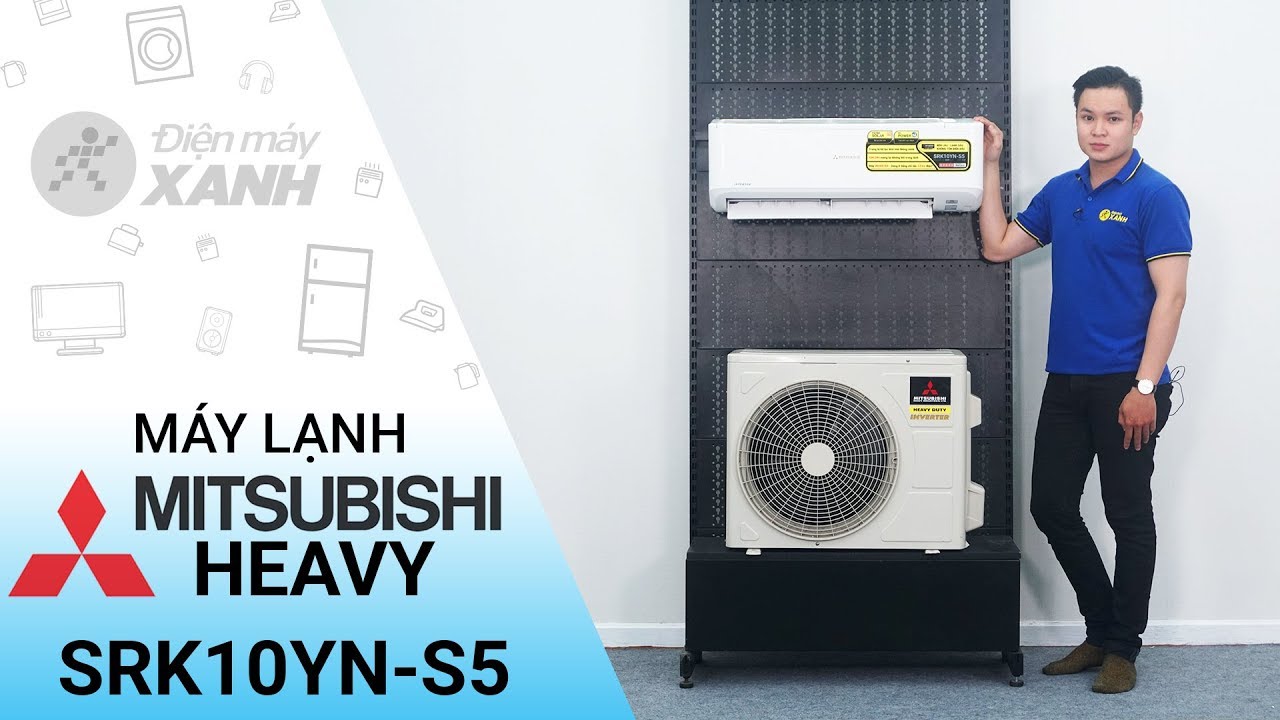 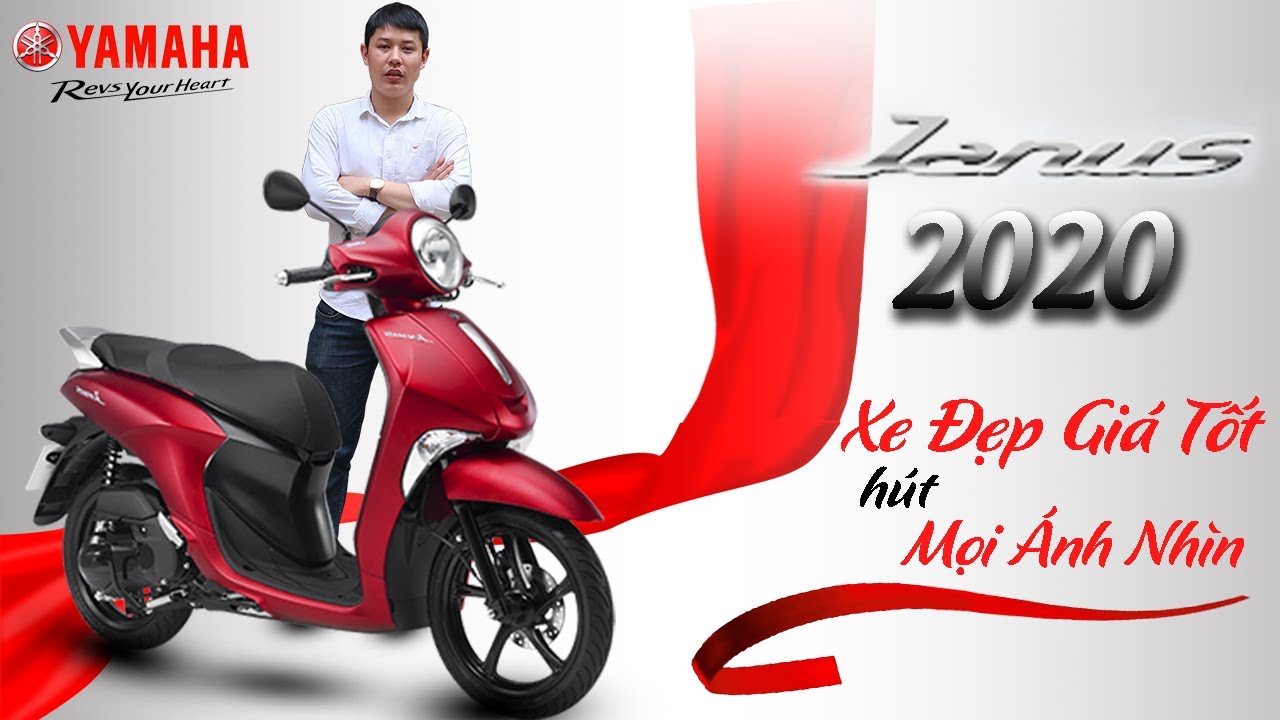 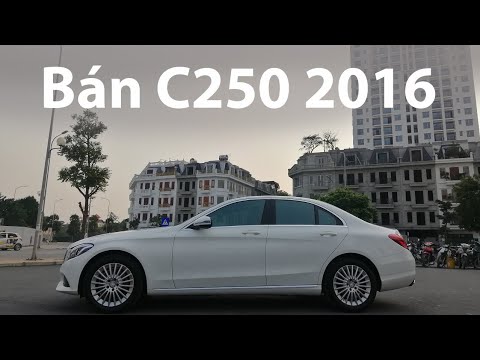 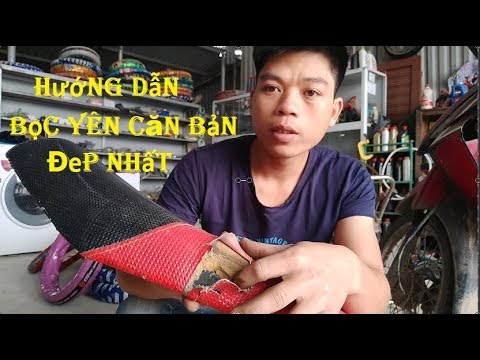 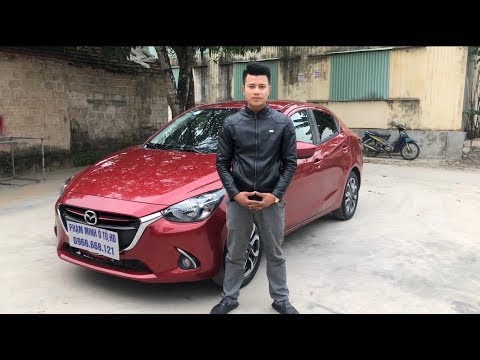 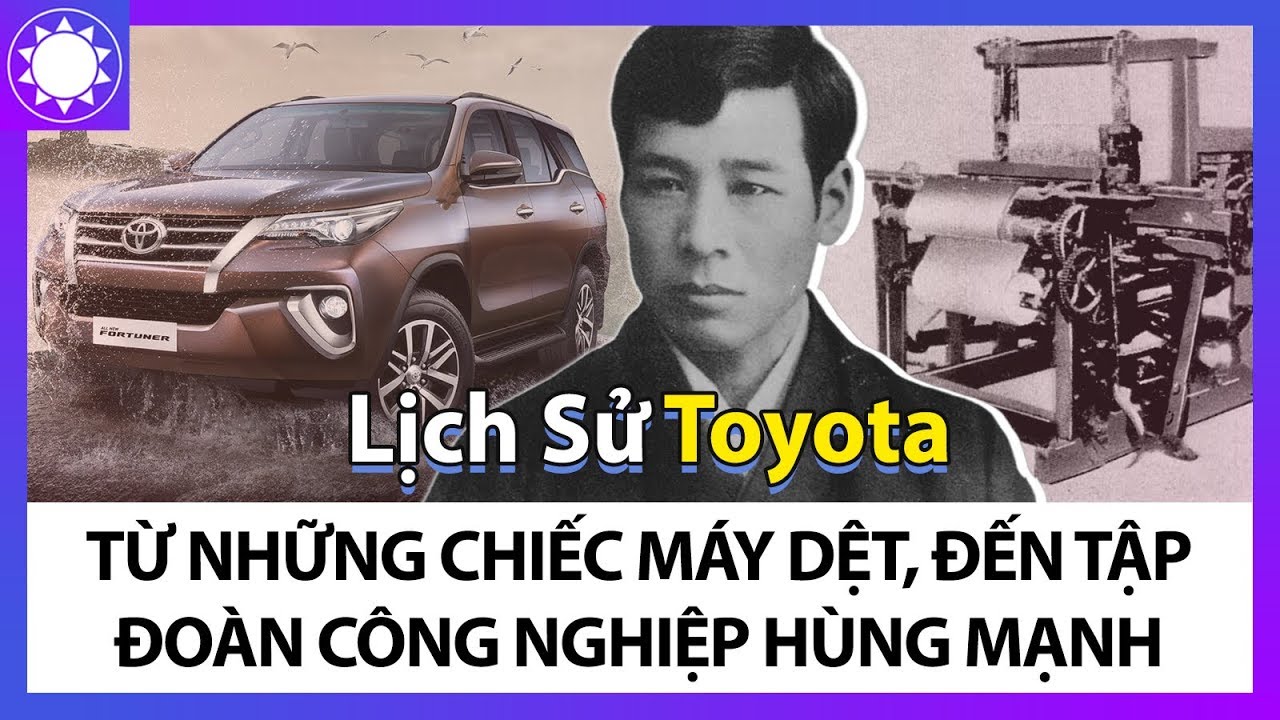